Salumist Elias Cairo grew up first generation Greek-American with a father who made charcuterie at home. At that time, making charcuterie the old-fashioned way was commonplace. Elias later journeyed to Europe to apprentice in the kitchens of masters. It was there that he rediscovered the art of curing meat and found inspiration in the markets and mountain towns of the old world. Back in Portland, Oregon, Elias set out to approach the craft of charcuterie with purity and patience, recreating a nearly extinct traditional technique that is seldom seen in America. The result is Olympia Provisions, Oregon’s first USDA-approved salumeria, established in 2009. Olympia Provisions produces cured meats, including salamis, sausages, and pate as well as pickled products.

The company has 160 employees. Olympia Provisions’ manufacturing facility is located in SE Portland with 70 employees, and they own two restaurants, three Public Houses, and a food cart in Portland and Oregon City. 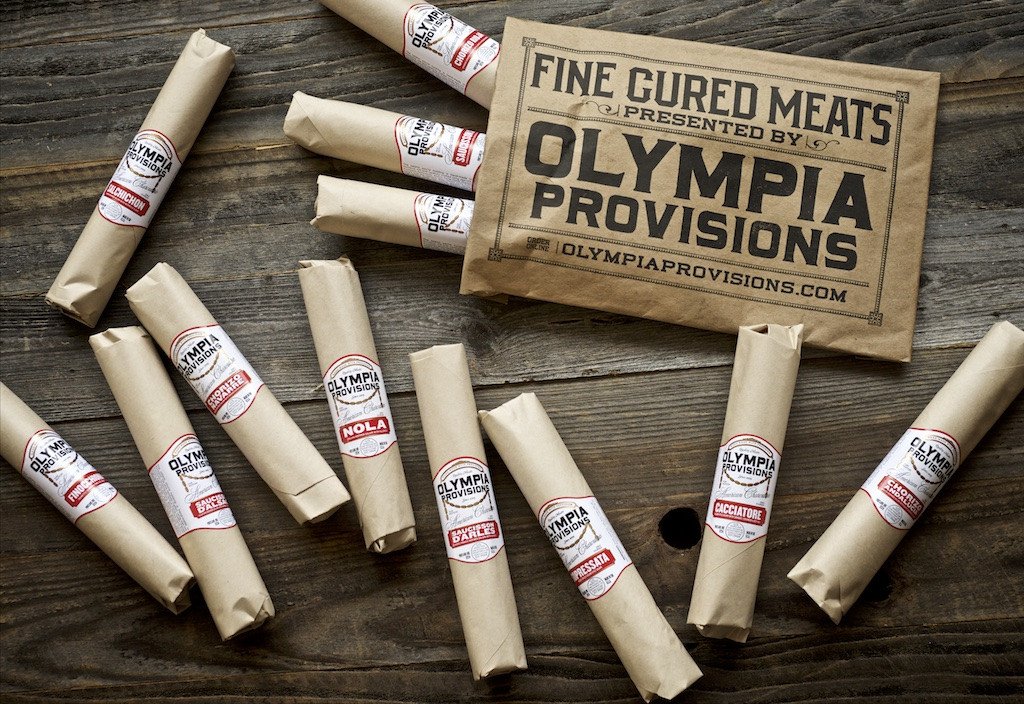 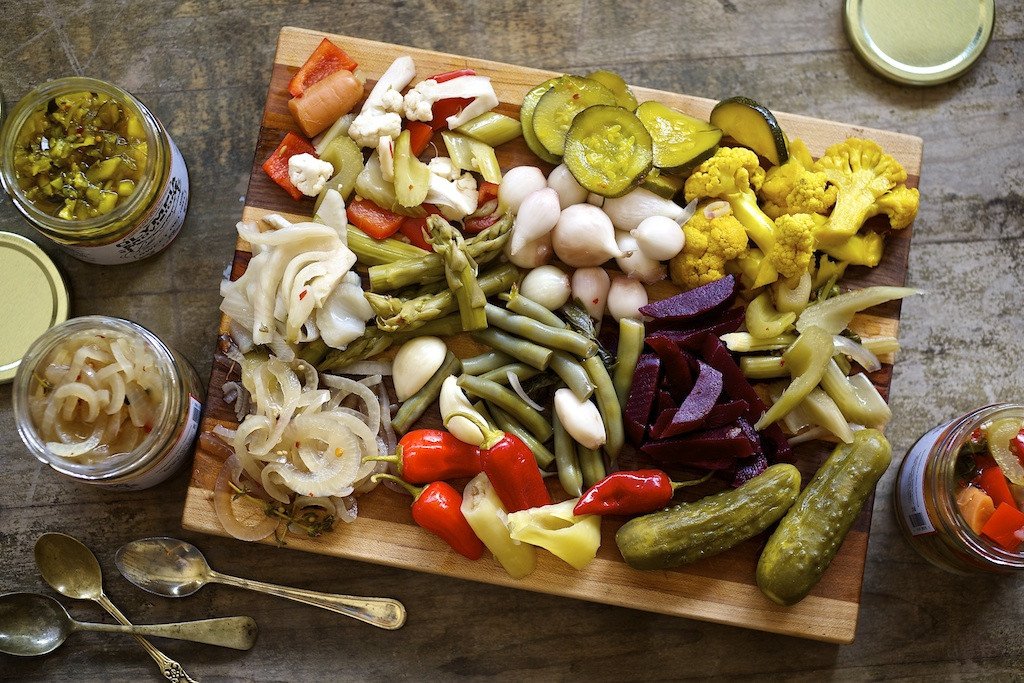 Over the last 2 years, Olympia Provisions has sought to improve training for entry-level production employees. To remain successful, they sought OMEP to help them refine their internal training structures to improve time to proficiency. Olympia Provisions also desired to create a sustainable process that would quickly integrate new employees and connect them with the skills, abilities, and knowledge of existing employees. They recognized the need to set standard work processes and improve internal tracking so they could create clear pathways for career advancement.

Over the last year, Olympia Provisions has partnered with OMEP to improve training for all their entry-level production employees. They have improved cross-training between departments and are now working to promote employees from within to buffer labor market changes.

Through the new training program, Olympia Provisions is better able to quickly integrate new employees and upgrade incumbents, resulting in increased work standardization, productivity, quality, and employee engagement. By developing standardized training materials, Olympia Provisions has reduced the amount of time it takes to train entry-level employees by 40%. They have twice the number of trainers that are busily training incoming through mid-level production employees.

Olympia Provisions is working on extending their training program to their quality, leadership, and sales team as a next step. With all the investment they are making into the future skills and development of their employees, Olympia Provisions is poised to continue their successful growth trajectory for years to come.

If you want to hear more about their process, you can listen to the Oregon Manufacturing Matters Podcast for Details

Working with OMEP has afforded us the opportunity to design and roll out multi-departmental structured on-the-job training programs that have resulted in higher employee satisfaction and engagement at large.